Have you ever thought that memorizing stuff could be a sport? Well, it is, and there even exists an organized competition called, imaginatively, “The World Memory Championships”. There also exists the title “Grand Master of Memory”. In order to achieve that title one has to do the following:

While you might not feel interested in becoming a Grand Master of Memory, there is still a lot of merit in attaining part of the skills these mental athletes utilize. Namely, learning to memorize a deck of cards. That is because memorizing a deck of cards is one of the best pieces of training there is to train your creativity on building visual markers.

What are visual markers? – The importance of creativity

Memory plays a great role in learning as it allows for better retention and faster recall. To improve on memorizing, you must learn about visual markers and how to create them.

In short, visual markers are short, memorable visual images that you create in order to remember something. For instance, if you have to remember to pick up pasta and cheese from the supermarket, you might imagine an Italian chef with his white apron and chef’s hat serving you a delicious plate of Italian pasta with cheese.

As you understand, this can be a pretty creative process. When you start bringing these skills to the real world it becomes quite intensive, as you have to build those images in real-time.

The process, in brief

In order to learn how to memorize a deck of cards, you have to create 52 mental associations, one for each card. It is best to use celebrities or memorable people for better recall. Then you combine these associations in images (in this process 3 at a time), and then you store these images in your head.

How to create the associations

To create the associations we are going to use a system called PAO, which stands for Person-Action-Object. That means that for each card you will associate a person doing something with/to something else. For instance, the Ace of Diamonds (A♢) in my associations is Michael Jordan slam-dunking a basketball.

Remember that the mind remembers unusual and profound images more easily, so don’t hesitate to use those.

To make recalling easier, each suit and card corresponds to a different personality and profession type, respectively.

All even numbers correspond to females and all odd numbers to males. They also come in pairs, meaning that the type/profession for the odd number is the same for the following even one.

J – Religious figure. The only one that is not paired up.

Of course, these categories and rules are just suggestions. You can change them however you believe it will be most memorable for you. Take care, though, to stick to the underlying principles.

How to avoid procrastination

When I first decided to learn how to memorize a deck of cards, I spend a month trying to finish the associations. Having to think of 52 people with a different action and object for each one was kicking my procrastination into overdrive. After almost quitting, I decided to use someone else’s list, thus only having to change a couple of associations here and there. For that purpose, I used Ed Cooke’s card matrix, which I found in Tim Ferriss’s book The 4-Hour Chef

. Ed Cooke is a Grand Master of Memory and the coach to Joshua Foer, as featured in the book Moonwalking with Einstein.

You can find Ed’s matrix here:

If you want to create an empty matrix, here is a link to an empty one:

Remember, you should change people you don’t know or objects you can’t easily visualize. Personally, I ended up changing seven celebrities and three of the objects that are people as well.

How to memorize the deck

Now that you have your new associations, it is time to start putting them to use. The goal now is to form mini-sentences using 3 cards at a time. You are going to use the person from the first card, the action from the second and the object from the third.

So, for example, Ace of Diamonds-Jack of Spades-5 of Spades (A♢-J♤-5♤) becomes Michael Jordan praying to a suicide bomber (see the matrix above for reference). In another example, 5 of Clubs-10 of Clubs-6 of Spades (5♧-10♧-6♤) becomes Hitler slapping a paparazzi photographer (Nice, no?).

Both images being quite memorable, they are much easier to remember than simply recalling the cards. The most important benefit, though, is that using this technique you reduce what you need to 17-18 easy to recall images, rather than 52 distinct cards.

You should now pick up random triplets of cards to practice making the combined images faster. As you train you will find out that the part slowing you down the most will be quickly creating the images.

How to store the images

Now that you’ve learned that you need to make 17 images and how to do that, you need to learn how to store them in order to remember them. For that, you are going to use a technique called “memory palace”. This technique consists of choosing a place you are quite familiar with and selecting at least 17 locations in a certain path within that place.

I suggest choosing either your childhood home or your current one, as these tend to be the easiest to remember. Then, starting from the door, visualize a certain path throughout the house. Personally, I’ve chosen a maximum of 3 locations per room, in order to keep each image distinct from one another.

Those locations will be used to place the images, creating a more visual, thus memorable, experience. Using this technique, the following nine cards:

“I’m standing outside my door, where I see Michael Jordan praying to a suicide bomber. Astonished, I open the front door, only to see Hitler slapping a paparazzi with all his might. Moving in the hallway, I see Stalin laughing like a madman over a drowning child in front of a dresser.”

Again, use the matrix linked above as reference.

First, especially by using profound images, you can tell how vivid and unforgettable these images can be. Furthermore, placing them on a familiar path makes these images more distinct and almost impossible to forget.

Why should I learn this?

In this process, the two most important techniques for improving your memory and learning capabilities are being used, namely visual markers and memory palaces. Being a clear and specific process, it is a great practice for both techniques, and also makes a great party trick. Okay, maybe not a party one, but you get the point. With practice, you will even be able to memorize a whole deck in less than 2 minutes, completing the first requirement in becoming a Grand Master of Memory.

I’ve published an exact training schedule, in order to assist you in learning how to memorize a deck quickly and without burn-out. You can find it here:

While going through this process, I’d love to hear from you about your struggles and/or achievements. Post on the Facebook group, or contact me directly at info@themetalearners.com! 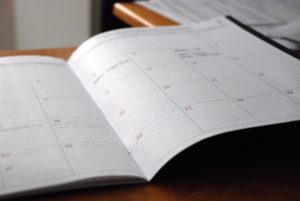 How (and Why) To Memorize A Deck Of Cards: Training Schedule 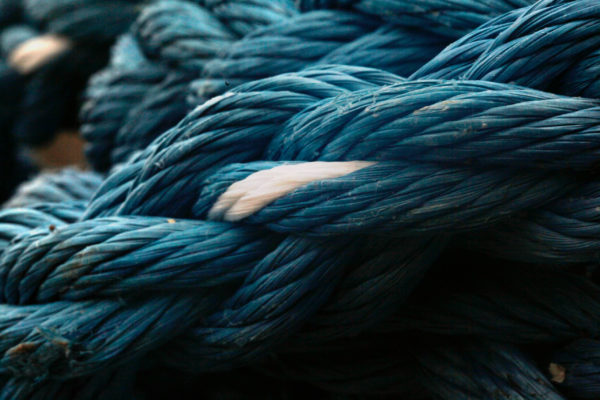 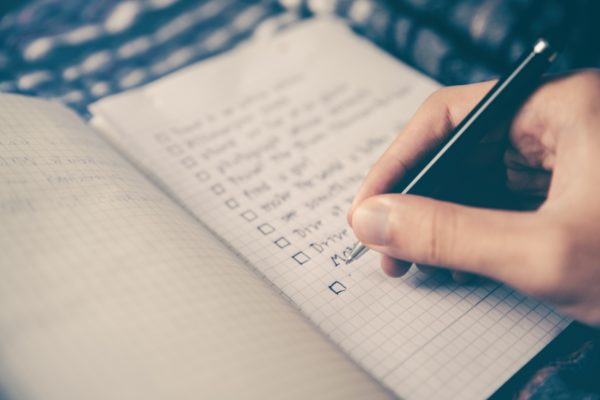 Batching: How To Transform Your Productivity Forever