How The Metalearners Came To Be: The Inside Story

This week I decided to write a personal article, one that talks about my journey until today. There are some insights to be found here, but if you want to, jump ahead to the actual learning stuff!

The article that you are reading right now marks the 24th one on The Metalearners. Is that a lot? Probably not. But it is a really huge achievement for me. It marks a weekly commitment I’ve made for the past few months, and one I’ve actually succeeded in. For those who know me, this is pretty amazing in comparison to my past.

In my first quarterly learning report, I go into more detail on why this is important to me, and I also describe some of the challenges I’ve been facing in getting this blog out to the world. In this article, I want to provide you with some insight on my journey, and on how The Metalearners came to be. It’s been a really interesting ride, so let’s dive right into it.

It’s been approximately 5 years since I stopped gaming. We are not talking about your every-day casual gaming. I used to play 12-16 hours per day, sometimes even more, while having a seriously messed up sleeping schedule. I also let myself go completely, I was more than 100kg, and I hadn’t exercised for at least 3 years.

In fact, I’ve used the word ‘addiction’ to describe that time of my life.

By devoting all that time to gaming, I ‘obviously’ had no time for anything else. I wasn’t learning anything new (apart from how to play new games), my social life suffered and, frankly, a lot of my gaming time was wasted.

To top all that, at the time I was telling myself that I was aiming to become a professional e-sports athlete, which was just a great excuse to justify my lifestyle. The truth is, though, I was nowhere close to doing what was necessary to achieve that dream.

Let me clarify, though, that there is a substantial amount of that gaming time I do not regret, at all. I had a great time with friends, developed various skills, like teamwork and eye-hand coordination, and I also learned how fun it is to be good at something.

The problem was that I had a lot of other interests too, which I totally neglected, while exaggerating my involvement with gaming.

Back in March 2014, I wrote an article on Medium, where I narrate the story of how I got unhooked from gaming. It is a fun story to read, but too long to include in this post. Instead of adding the details here, I suggest you read that article too, to see how I got off that ‘addiction’. In short, it was a mix of internal doubts, seeing my best friend actually getting unhooked, and having a ‘role model’ (a character in a TV series) to follow as an example.

In the months following my quitting from gaming, I was in a really vulnerable state, in the sense that I could have been easily influenced towards any direction. Most of you may not have experienced something similar, but when you quit an activity that pretty much takes up your whole day, it’s difficult to find what you want to do.

At the time, what I tried to do was increase my productivity and learning time, an easy task as I was practically starting from zero. One of the things I did to achieve that was to start listening to podcasts, mainly while driving (I had long drives, 2.5 to 3 hours every week or so). I was lucky (and I emphasize on the luck part) to discover The Tim Ferriss Show as my first podcast, and not some cringy, getting-rich-is-everything one.

The Tim Ferriss Show is based on deconstructing the habits and routines of the most successful people on any field. It is also where I first learned about the concept of metalearning, also known as learning about learning, and that we can learn how to learn much more effectively and efficiently. I’ve learned a huge variety of things from this podcast, and I can easily claim that it has changed my life.

Years of learning about learning

As soon as I understood and believed that I actually can learn anything (check out growth mindset), I started wanting to learn everything. I learned a bit of Japanese, a bit more of Spanish, I had a few years of drums classes, and I practiced at least 2 different martial arts. Then, I also learned a little game development, as well as a bit of finance and accounting.

I was spread all over the place. That was mainly because the early stages of learning and improvement are really fun, as you improve very quickly and feel constantly empowered. But I wasn’t learning in a structured and effective way, I was constantly losing to procrastination, I had nothing to make me committed, and thus, as soon as I reached plateaus, I quit.

Luckily, though, at least I didn’t quit picking up new stuff. In the course of approximately 4 years, I touched on more subjects, while constantly researching how to be more efficient and effective in my learning. Apart from The Tim Ferriss Show, there were 2 more hugely important pieces in my development:

Since I was a teenager, I had always pictured my life working in a corporate environment, particularly in the tech space. To put it better, that was my dream. You can imagine then, how excited (and surprised) I was when I got a job at Microsoft at the age of 23.

In the beginning, it was exactly as I had wished it would be. An environment of great individuals working together on the products we use every day. I learned a lot there, especially when it comes to teamwork and professionalism, and I also got a priceless inside view of how such a huge organization works. I also got to meet some amazing people, with whom I still maintain a close relationship.

But there was a problem. I was initially hired as an intern, so I knew that my daily tasks would not be the most interesting and impactful (I was hired as an analyst in sales). What struck me after a while, though, was that there wasn’t any position I could attain in the next 5-10 years, where I would actually enjoy its day to day tasks.

That realization was terrifying. But no matter how much I tried to shake it off, it was only strengthened as time passed. Eventually, I stopped working there.

Following the aforementioned realization, I was really confused. I had always had a plan on how I’d structure my career (think corporate), but suddenly that didn’t feel as such a viable choice. In the months that followed, I decided not to try to get another corporate job, and instead started working as a freelance web developer.

Just a couple months after I stopped working at Microsoft, I had an idea. I thought about going to schools, mainly private ones, to try and sell a class on metalearning. I had researched the topic for myself for almost 5 years at that point, so I had more than enough knowledge to do so. It felt like it was something I would actually enjoy doing.

After creating the structure of this classes, I indeed contacted a few schools. The response was bad, to say the least, as the content was too ‘radical’ for the people that make those decisions. Most of the educational institutions I contacted never even gave me a proper response, but in the meantime, I had found out that this, teaching metalearning, is something that I actually want to do.

After receiving such an underwhelming response from the schools, I decided to go through a different medium, namely a blog. It started as a way for me to build authority and credibility on the subject, but soon after it became my primary focus. Since then, as you know, I’ve committed here to a weekly article.

During this process, I’ve discovered that creating content is something I absolutely love doing. As I am one of those people that for a long time had no idea what it is they want to do in life, this is an amazing feeling. I now live the lifestyle I’ve always dreamt of, where I go to work on a coffee shop every day at the time that best suits me!

Don’t get me wrong, though, I still have a long way to go, until this blog is sustainable. But, despite the fact that it has only been a few months, there have already been a couple people that have contacted me, saying that my content has actually helped them one way or another. To be honest, there is no better feeling.

Creating The Metalearners is one of the best choices I’ve ever made.

A key takeaway from this story is that things can turn out pretty differently than you’d like them to, and often this is for the better. What made every shift I’ve done possible, was learning how to learn, or metalearning. Therefore, keep an open mind, and work on building your most fundamental skills. The 2 most important ones are learning and communication. By developing these, you’ll be able to perform in every situation.

As far as The Metalearners is concerned, there is a lot in store for you. Stay tuned for future updates, and feel free to come to me with any questions you have or challenges you are facing.

If you liked this article, please share it with your friends. Also, if you want us to work together on setting up your learning process, or if you just want to chat, let me know! Post on the Facebook group, or contact me directly at info@themetalearners.com! 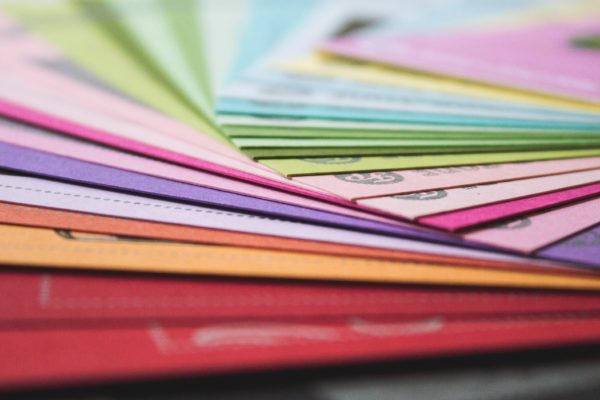 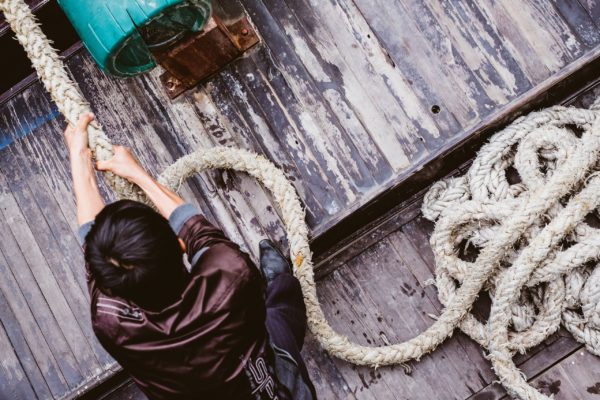 The Power Of Expectations: The Pygmalion Effect 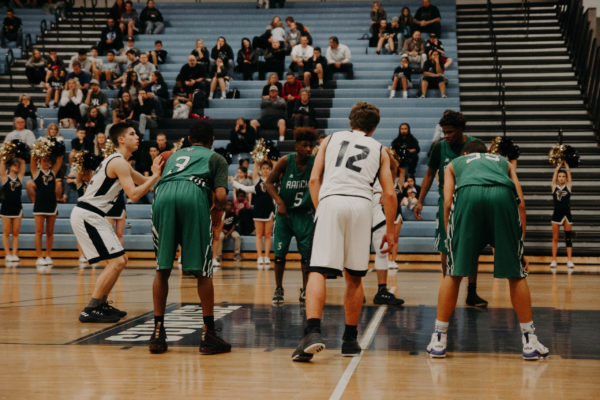